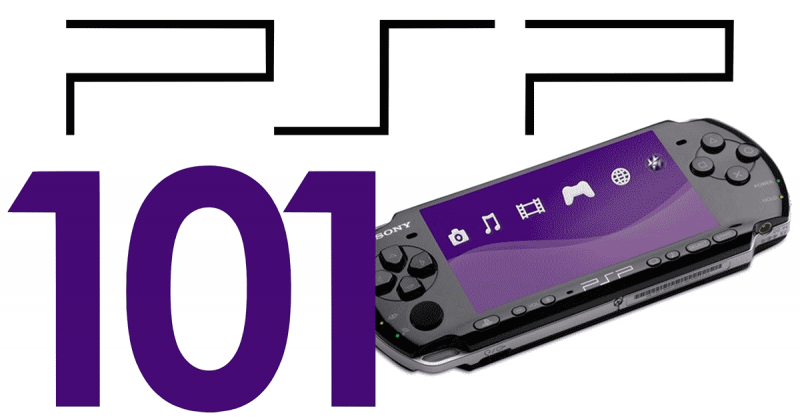 The RetroGaming 101 series is aimed at gamers who are just starting out in the classic gaming scene or are curious about an older console or handheld that they don’t know much about yet. For those of you that are especially knowledgeable about the featured machine, I encourage you to add any information that you think would be beneficial to the comments section. If you are new to the featured console, and still have questions, you can also use the comments section and I will do my best to help you out.

While the handheld world might not have had as heated loyalties as the home console world, there was perhaps never a more distinct difference in portable gaming personalities between Nintendo’s DS handheld and Sony’s up-and-coming Playstation Portable.  It managed to deliver a handful of interesting gaming experiences for fans of both modern and classic gaming.  The beautiful and revolutionary hardware was revised numerous times and not without its flaws.  However, in this very collaborative guide, we hope to cover what you should expect in both hardware and software while in the world of the PSP.  Enjoy! 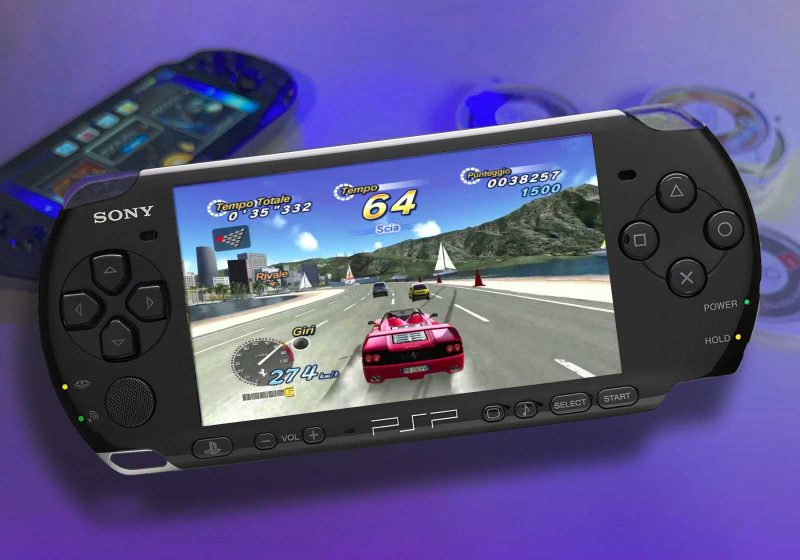 Ahead of its Time being a Multi-Use Media Device

When I got my PSP, I remember thinking how awesome it was that it was a sort of all-in-one multimedia on-the-go type of thing.

It played PSP games, but also select PS1 games via PSN. And then there were movies on the UMD format. Personally, I didn’t want to start a UMD movie collection, but I know a lot of people really liked this. Then there was the memory card that you could dump music and videos on to. If you had an internet connection, there was even a web browser. So if you had a long car, train or plane ride, the PSP was a perfect machine to bring along. You could use it as an mp3 player, watch movies on it, and play games.

In 2022, it might be easy to overlook how awesome this was. Now that our phones can do all of those things, it’s no big deal. But back when the PSP launched, it was simply amazing that you could do so much on such a little device.

PSP felt like the step in between dedicated media devices and all-in-one machines which would eventually be the smartphones we have today. In 2004 it was ahead of its time in that regard and played heavily into Sony’s plans at that time which would also be somewhat reflected in how the PS3 was billed more so as a multi-media station and not JUST a games device 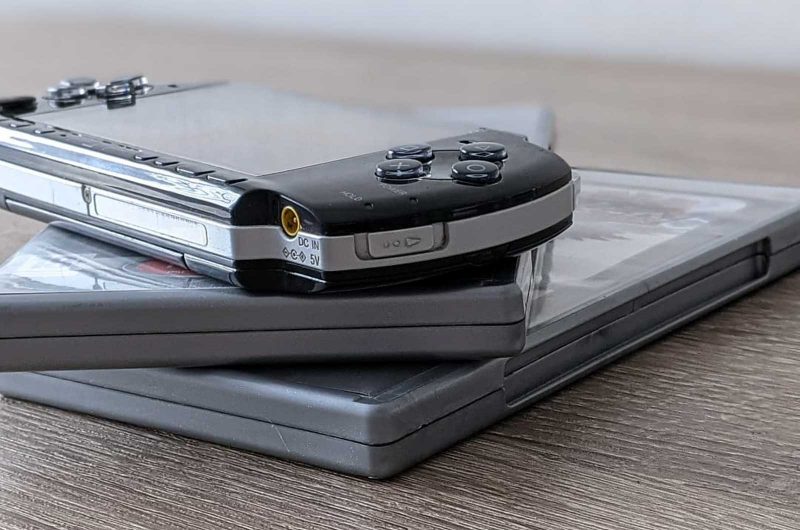 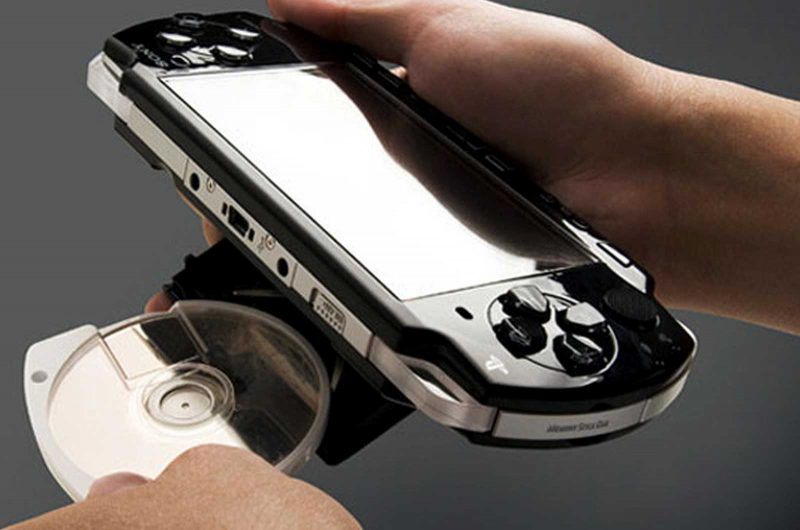 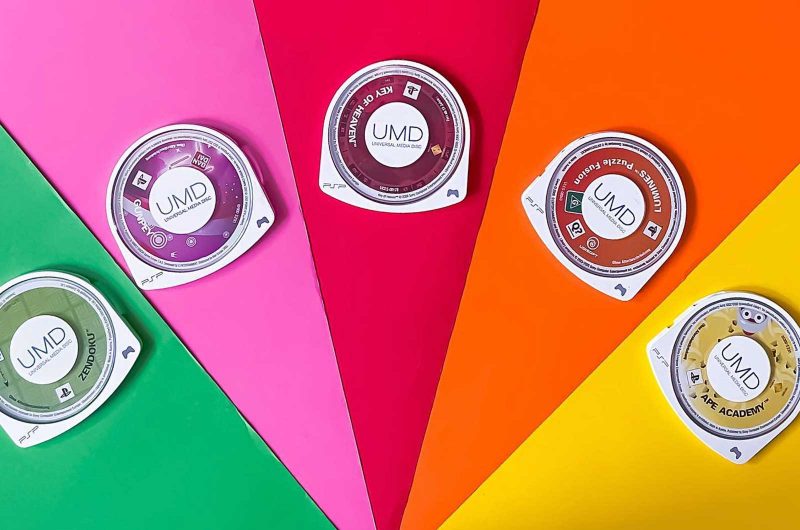 Overall Hardware Dissatisfaction & Hacking to Play on Vita With the hardware weaknesses above, there are a lot of reasons to be turned off by the PSP’s hardware. However, a modded Playstation Vita running Adrenaline is a great way to play through PSP games now.

The graphic options, save states, battery life, and second analog stick are just so much of an upgrade. It should be noted though that Vita was originally billed as backwards compatible with PSP software. While this is true in a digital sense, you can’t and were never able to just stick a UMD into a Vita, making that a bit of a marketing misnomer for the time. 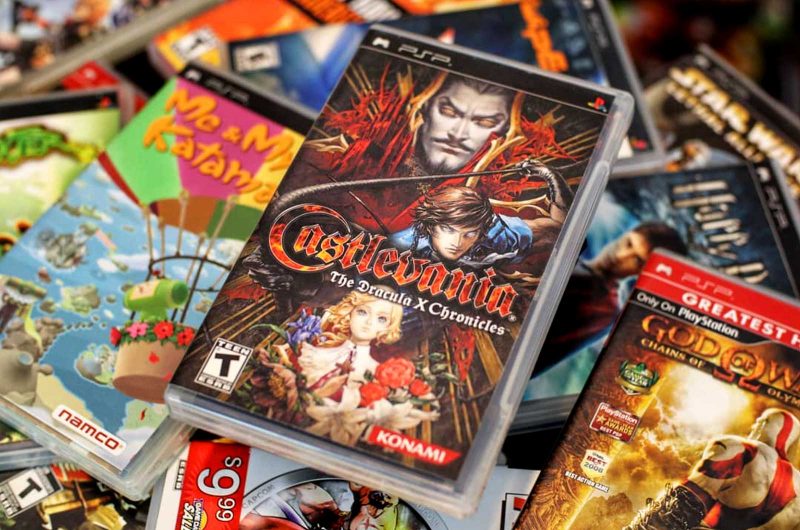 With the PSP being fairly new to the “retro” camp, we haven’t built out full lineup of game recommendation guides, but this should give you a pretty solid start.

My intention with this section is to give a quick run-down of the different Sony handhelds with bullet points to consider when deciding which one to go with for your PSP needs. If you think I missed something crucial, please feel free to mention it in the comments below… Playstation Vita as an Option 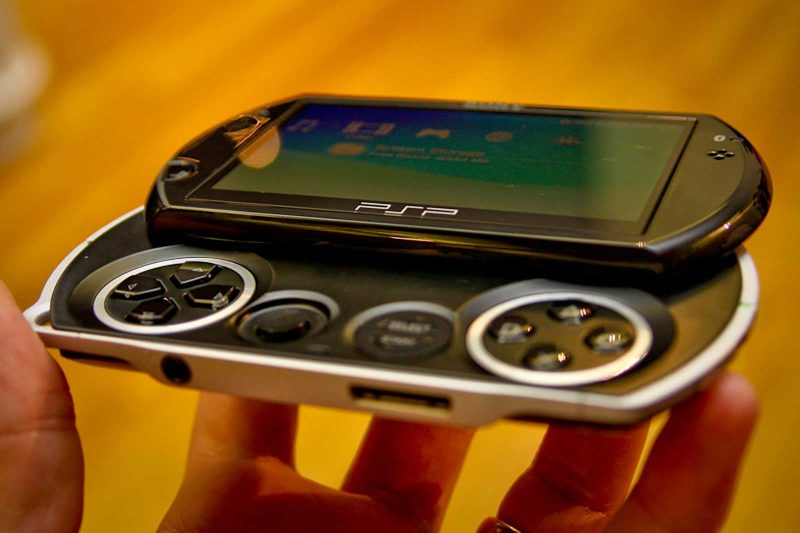 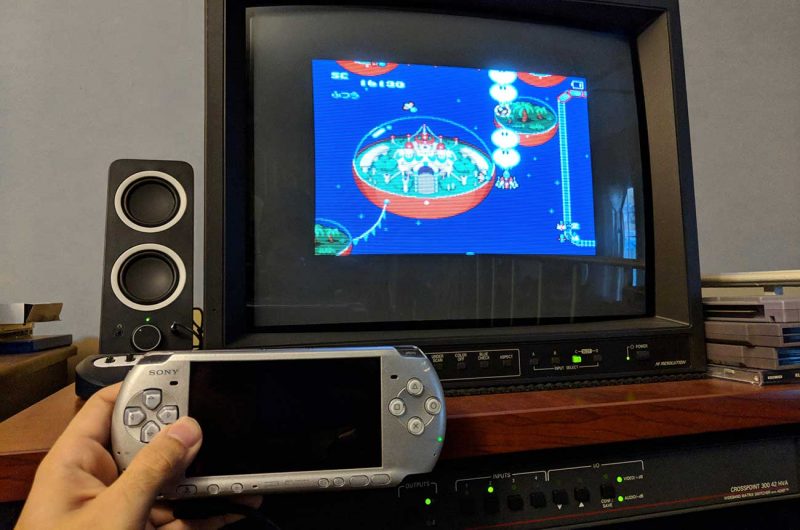 A bonus benefit of the PSP-2000 and PSP-3000 is that they offer video output using a component cable. This isn’t possible on the 1000. Unfortunately, this video output isn’t as practical as you might hope.

For starters, there is some pickiness on video output

Any limitations to Component output may limit what displays you can use.

The problem with outputting to a large screen natively is  it very small on the screen (480 × 272). You can blow it up, but then it doesn’t look very good. I’ve used recommended settings with the Framemeister, but I didn’t at all like how it looks.  You could see this Reddit post using an OSSC, however. PS1 games and movies are apparently fullscreen. The other thing I don’t like is that the AV cable comes out the bottom of the PSP and I find it a little uncomfortable.

While the Dreamcast and the Xbox may have led the way for consoles to get hacked by the mainstream, the PSP was the pioneering mainstream handheld to be utilized fully by the hacking community.

A hacked PSP allows you to copy/paste your disc games to your pc via USB, run games off your memory stick, and emulate other consoles. It is dead simple to hack at this point and I highly recommend it!

Not only does it allow you to play backups of PSP and PS1 games, it also allows you to load homebrew apps including emulators. This makes the PSP a very attractive portable device.

How to Rip a Game from the Disc Drive (using a modded PSP):

Just remember to swap back the USB mode to memory stick so you can load from it.

You can also rip them straight to the memory card the through the VSH menu (select button when on the XMB.) Again, you need a PSP running CFW for that too.

Importing was never tough during the PSP days. The mid-to-late 2000s saw the rise in sites like Play Asia offering quick click-and-buy import options. Combining that with the PSP being region-free out of the box and importing games was extremely simple.

A bit of a contrast to the strict region locking of the PS1 and 2 but the PS3 would also follow suit and be region-free as well.

We won’t get into a lot of the details in this initial guide installment, but the PSP has long been home to a lot of great emulators.

For now, you have two routes and resources you can explore: 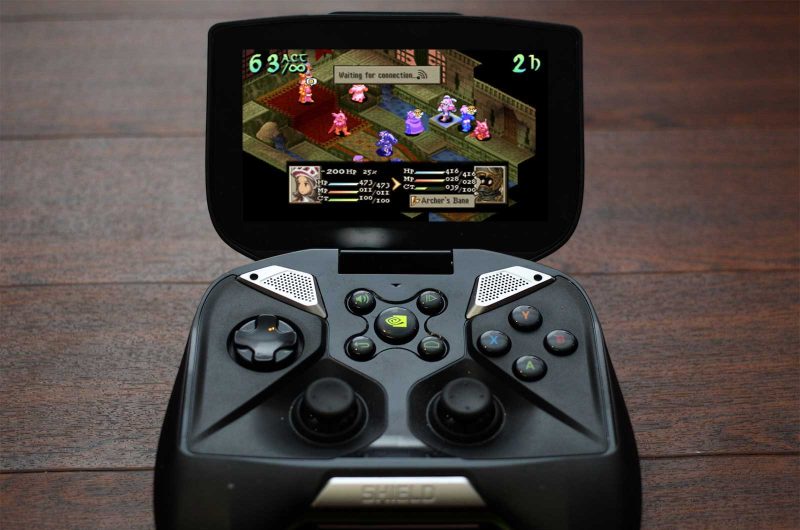 Emulating the PSP on Other Platforms

PSP emulation through PPSSPP is pretty solid on Windows (and Android if you have a device with good specs). For a full guide on the topic, check our our piece on PSP Emulation for PC and Android using PPSSPP

The PSP homebrew scene had a pretty solid foundation with plenty of highlights. It has been said that the PSP piracy scene kinda crippled the homebrew and prevented it from being as strong as some other platforms.

For a nice overview check out these two links:

We don’t expect this to be a comprehensive guide, but if there are any beginner-level questions we left unanswered or you have additional tips and advice to share that beginners would find useful, please share them in the comments below!

I hope you found this guide useful!

Is there a way to successfully get translation patches working on the PSP? Any chance you could provide a guide or links for that?