Console war loyalties are always likely to spark a heated debate and the 32-bit and 64-bit generation were no exception. This generation’s loyalties often are determined by a gamer’s personal preferences of game styles and franchises, but this time we will be attempting to share an unbiased analysis of the technical abilities of the Sony PlayStation in relation to its primary competition and how effectively game developers were able to utilize it.

The Sega Saturn and the Nintendo 64 both had certain advantages over Sony’s PlayStation hardware, but Sony managed to find the perfect sweet spot of affordable and developer-friendly hardware that was capable of doing the essential tasks that a 3D-friendly 32-bit hardware should be able to handle. This precise strike of both technical execution and industry timing was essential to Sony catching both gaming giants off guard. 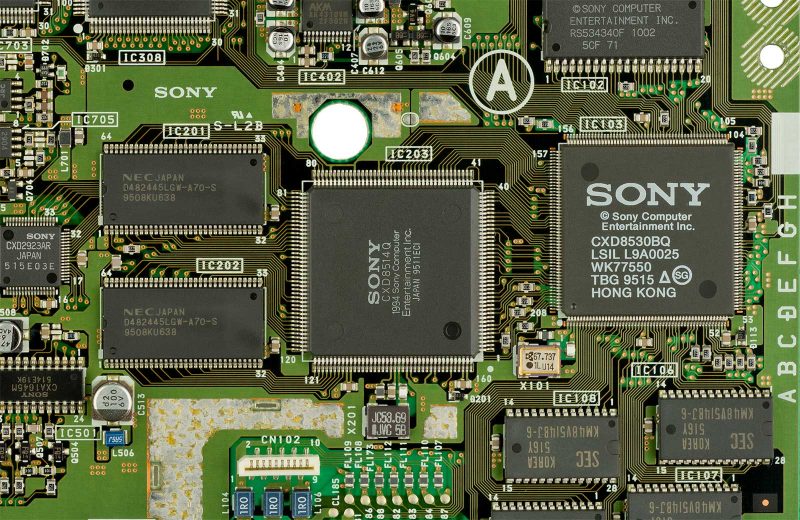 To kick off this discussion, lets take a look at what the coding genius, John Carmack had to say about the high-profile hardware that made up the 32-bit/64-bit era: 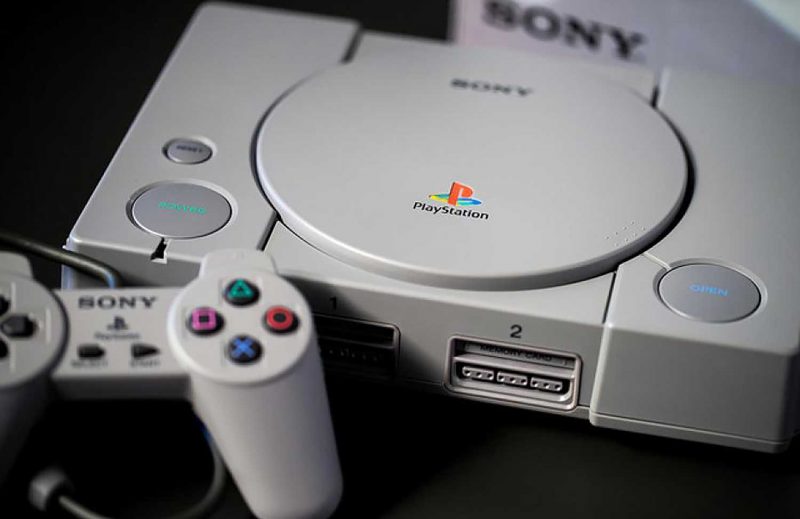 Strengths of Playstation vs Saturn and N64

The PS1’s Performance Advantage over the Saturn’s Quadratic Surfaces

A Balanced Approach vs the Nintendo 64’s Targeted Power

Weaknesses of Playstation vs N64 and Saturn

Can’t Fully Keep Up with Power of the Nintendo 64

Have Anything to Add?

Debating console strengths and weaknesses can easily spark debates and I don’t claim to know everything.  If you have something constructive to add, I would love to hear your opinion.  And while I did spend a lot of time in research and compared notes with other enthusiasts and experts, I may have missed something.  I look forward to improving and revising this guide, so please share what insights you have on the topic.  Thank you!

What an awesome write-up of the technical aspects of these consoles. I had no idea that the Saturn rendered in quadratics, and even when playing it I always noticed slowdown on some of their full 3D games. Whereas I don’t recall many PlayStation games that caused a ton of slowdown. It was really easy to read through this without much technical expertise. It’s a really cool retrospective!

You should do a 101 Guide for the Atari Jaguar someday RB! This was a good read otherwise 🙂

I admit, there’s plenty of my own content I forget about. I just pleasantly re-stumbled on this one today http://www.racketboy.com/retro/microsoft/xbla/the-best-pac-man-clones-and-spin-offs

You forgot to mention that the PS1 used 16bit colour depth resulting in a grainy dithered image which is quite noticable when using 240p Scart and emulators. Although it has been mentioned these limitations have been overcome by emulators.
Overall when I use the PS1 I choose to use composite which is the cable that is supplied with the console you can’t see the dithering at all.

I kinda touched on it on the polygon shading, but yes I guess I could have made a bigger point of it. Here’s what I wrote:
“Unfortunately, the original release of the PlayStation’s GPU’s multiplicative Gouraud shading displayed far fewer shades than the Saturn, resulting in color banding, but had more intense white light.”

Great article as always! As a kid I was fooled by the N64’s smoother looking graphics and clean lines, but going back now you can really see how fitting the choices Sony made really were. They put just enough horsepower in the system combined with the right blend of tech to make the console a developers dream and a gamers best choice of the era.

Thanks for the feedback! I agree, I didn’t quite appreciate the strategy enough back in the era. It’s so interesting to analyze everyone’s strategies in hindsight 🙂

A really great read. A shame the Saturn required so much more effort on the 3D side of things. The Shenmue Saturn footage still blows me away.

So glad to see that you’re still writing articles. I was afraid this site might have been abandoned 🙁

Yeah, I was on a bit of a hiatus, but I’m back at it in full swing. Thanks for the support!

Great article. I always want to know more specifics about 5th gen hardware. Specifically what could be or is the highest level possible of a fully 3-D realistic looking world, that could be created on each of those platforms. Although racing, fighting & flying could be realistic, my interest is in a full 3-d worlds not limited to a race track, fighting ring or the sky. As another poster already said the unreleased Shenmue on the Saturn is really mind blowing, oh what could of been. It seems to me from the games the I know, The World is Not Enough on the N64 was the highest level of 5th gen consoles of a fully 3-d realistic world. I guess we may never know for sure but we can guess based upon the performance of know hardware pushers. It would be nice to see someone make a video explaining in theory and real world examples of games released which consoles could do what the best and what could of possible been done better in that gen. Visuals help with understanding visuals.

You did a good job here, for which I congratulate you, but with some mistakes: the RAM cartridges for the Saturn were of 1MB (not 2MB) and 4MB. Also, if the N64 had 4MB of RAM, that make 32 Mb, not 36Mb (1 Byte is equal to 8 bits). Maybe I’m being picky, but some things may lead to confusion to the people not too into the gaming world.
I like your passion and show of interest in the 5th generation of gaming systems, it is one of my favourites too.

Thanks for your work and for reading this.

This was a great read but there is something wrong. The N64 4kb texture cache is inside the Reality Co Processor while the PS1 (that I know ) has 2kb of texture cache on the GPU. The reason the N64 has issues with textures is the bandwidth of the rdram, stalls and the way the N64 is structured with the CPU having to go through the Reality Co Processor to use ram because it has no memory controller (Nintendo being cheap in design). Games like World Driver looked better than most PS1 games. PS1 had a lot of documentation and support from day 1 compared to the N64.

Thanks for passing this on! I’ll look more into it and consider working this into a revision 🙂

Its rare I say that these days.

Thank you — its been the smaller, but generous comments like these that keep me going!

To many errors to list. PS1 = weakest hardware and best marketing. This article isn’t up to normal Racket Boy standards.

Never consider the opinion of someone who can’t spell a 2 letter word correctly. Excellent article!