Written by Racketboy in collaboration with Samurai Megas and Ray Commend I’ll never forget the experience of discovering classic game emulators in the late 90s and getting some of my old favorites loaded onto my trusty Windows machine. It came in especially handy in my college days when I didn’t have my old systems handy. For […] 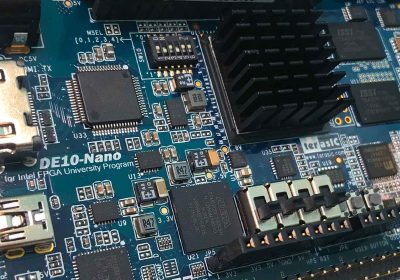 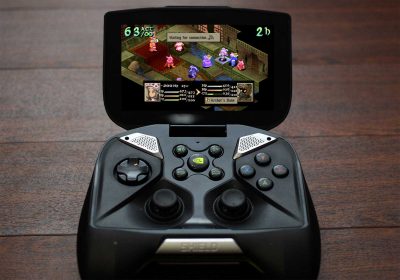 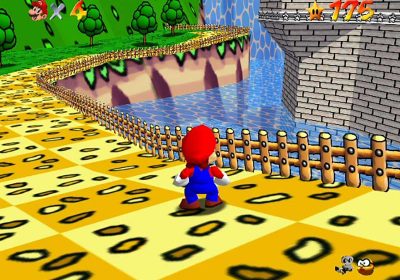 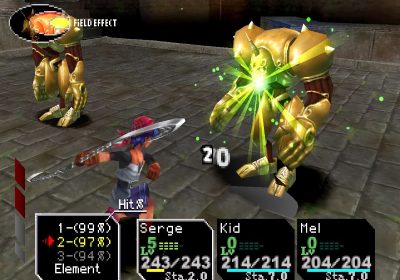