8-Bit Sega fans may have another way to enjoy their classics. Master System and Game Gear games will be availible on the Nintendo Wii’s Japanese Virtual Console service in February and should also be coming to the rest of the planet soon after. Personally, I find it interesting that the Game Gear actually beat the […] 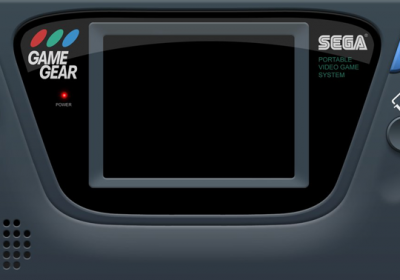