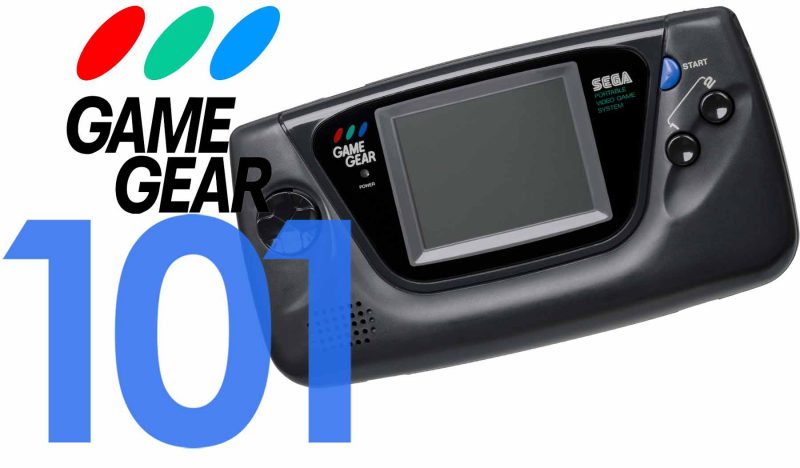 Even though I own a Game Gear and a few games, racketboy.com contributer, Scooter jumped at the opportunity to share his knowledge about Sega’s attempt at mobile gaming. Enjoy! 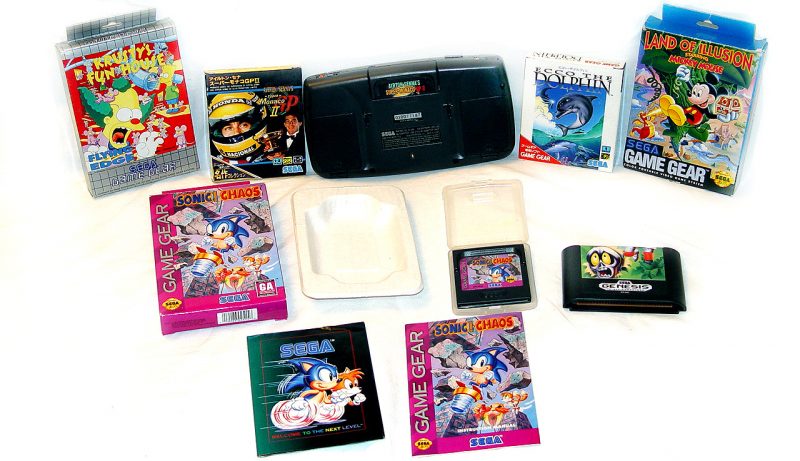 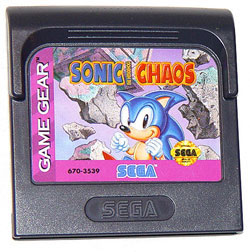 A long list of useful and interesting peripherals can be found for the Game Gear. Most often it is best to limit collecting focus on Sega brand items. 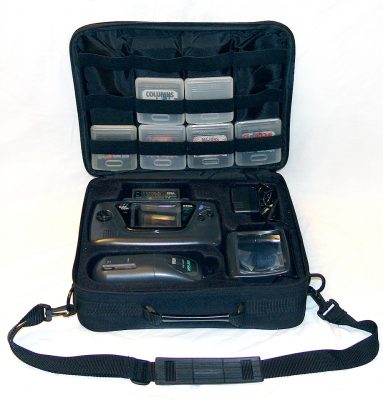 Amazing post! I love this, This is going to be one of my picks of the week this weekend in my “best of blogs” post

Nice! I love this site!

First system I ever owned, and the beginning of my love/hate relationship with SEGA. Mostly hate, these days. 🙁

Oh, and I’d recommend the game Tails’ Adventure to anyone with a pulse. It had its flaws, but it was still a fantastic Metroidvania title.

Let me just add that the Game Gear had improved colour capabilities over the Sega Master System and that GG Shinobi was quite a smash hit here in Europe.

That Guide did the Game Gear (my fave portable next to the DS) justice. 🙂 The only bad thing that with a simple googe search, no one will need to ask me about the GG anymore. 🙁

GG=my youth….ah the memories…MK II, Sonic and others keept me up those boring winter nights.

There’s a Coleco branded Sega 20-in-1 handheld game containing master system games and game gear games. It’s still floating around at some Targets on clearance, though it is getting a little harder to find. It has a very nice screen on it, according to some reviews, full master system res. The gg games play with a border. I bet that sucker could be modded something mad to play any old game gear game.

Wow. What is awesome is I have all of that but the Wide Gear and the Link cable in my closet. Man I wasted so many hours on this system. I still want to replay Defenders of the Oasis again. You make me want to start collecting all the games I missed.

I’ve had my Game Gear since 1995. I haven’t given it much attention since I got into the GBA/DS stuff, but this article helped renew my interest!

Forgot to add that the game gear plug is the same as the genesis model 2 plug. It’s the only one that will fit and has a yellow tip, it was also the 32x plug. needless to say I have many.

You forgot the Game Gear Sport Edition, it was Blue. The plug on mine always broke, I had to buy a new AC Adapter every few years.

Jason, if you ever want to sell Defenders of Oasis (or any GG stuff) please let me know. I’ve struggled to find a good copy of that one.

George, the blue one was mentioned in the article’s section about affordabiliy. I had a really nice blue one once and foolishly sold it off. I’d like to find a complete boxed sports package one again. I guess Japan also received a rare (10,000 pieces) white edition at one point too.

Just a thought – I bought two systems a few years ago. Both for $75. Anyway, my experience with it was that the display was REALLY slow, but otherwise the games were fun.

Another hint – the carrying case makes an excellent case for you Wii. Take out the plastic and it works like a charm.

I had a Sega Nomad. It was much better. It played Genesis games.

I never owned a Game Gear but I had a friend who did. It was really impressive for its time.

I don’t think you can say the whole sonic series is good on the gamegear. Did you ever play sonic 2?

Fatal Fury is the bizness.
Samurai Shodown as well.
Oh, and get Wonderboy III.
and the shinobis

Awesome again, I posted a best of blogging post on my blog featuring this post for being so rad!

The Sonic games on Game Gear blow. Too many cheap deaths, especially in Sonic 2.

I am so glad that I kept my Game Gear collection.

The only thing I am missing that I really want is the Master Gear converter. That would so kick ass.

I have the TV tuner which might not work for too much longer with all the TV stations switching to digital signals. It works pretty good and I am working on a new video so show a cool mod you can do with it.

Is there a Shining Force game gear game? I don’t remember.

Sonic Chaos was another platformer, not a puzzle game. Not as good as the first Sonic on the system though.

Nice article overall, but the Game section (the most important part) is severely lacking to me.. here’s my beginners guide:
http://uk.youtube.com/watch?v=k8iNPRBeF9s

“Tom & Jerry The Movie, Bart vs. The Space Mutants, Krusty’s Funhouse, and the Ecco Series.”

Ecco isn’t a platformer and the other games are crap. Avoid!