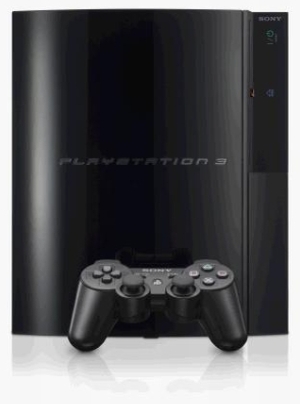 One of the great things about the Playstation 2 at launch was the ability to not only play a huge library of PS1 games on the new console, but the graphics also had some slight enhancements. Nearly everything was compatible and looked great.

Unfortunately, that has not been the case with the new Playstation 3. As I mentioned before, the PS3 is supporting more games than the XBox 360 did out of the gate, but it still far from 100%.

As if the lack of compatibility isn’t enough of an issue, the quality of the the PS1 and PS2 playback on the Playstation 3 is a step back instead of further progress.

To be fair, the tester claims that all samples were done on the same TV and that cables of similar quality were used.

Some skeptics claim that it has to do with the physical quality of the cables, but I don’t think that would make that kind of difference (jaggies, in particular).

Either way, I encourage you to take a look at the video and come to your own conclusions. You can also participate in our discussion of this topic in this forum thread.

Thanks to AllHailTheNewFlesh for the heads-up

Man the DREAMCAST plays ps1 games better than all other systems. now including the PS3………………..