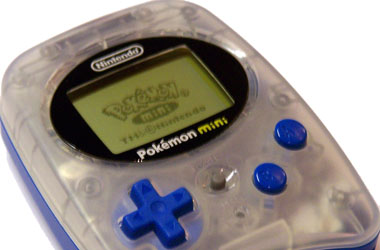 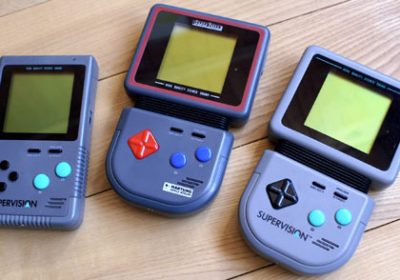 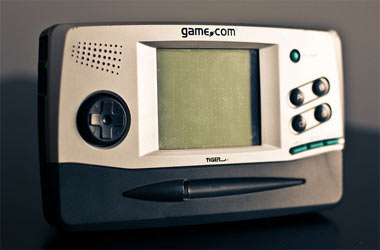 Presented by Ack Part of the Retro Gaming 101 Series  USA, 1997.  Nintendo had just proven with the Japanese Pokemon craze that its nearly 10-year-old Game Boy still had the ability to dominate the handheld market without even trying, keeping themselves afloat despite problems with their two most recent console releases, the Nintendo 64 and […]