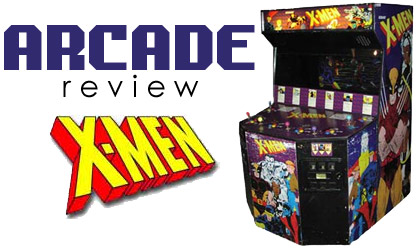 Here’s some decent YouTube clips to give you a taste of X-Men Arcade. The boss battle videos with the 4 players probably give you the best idea of some of the character’s Mutant Powers.