Many of the most old-school of gamers still pride themselves on playing all the classics on the original hardware and look down on emulation. Many other Nintendo fans may be loading up their Wiis with plenty of excellent N64 games on the Virtual Console. However, if you are looking for something to breath a bit of fresh air into your favorite N64 games, you may want to look into some neat little hacks you can do with an N64 emulator and some select plugins and texture packs.

What Can These Tweaks Do?

Even though it was 64-bit, the N64 was still in that era where 3D processing was at its infancy and the graphics weren’t quite as smooth as we might like. In fact, the 32-bit Playstation had a number of later games that gave the best of the N64 a run for its money in terms of graphics. However, with some emulation tweaks, we can give some of your favorite N64 classics a significant boost to help transition them into the modern era.

While I wasn’t as impressed with most of these as much as I was with the PS1 emulation enhancements we covered a while back, there are some very interesting examples of a high-gloss finish added to some of the best of the N64 library.

Without doing anything too terribly complicated, you can make most any N64 game look significantly better by using Project64 with a plugin, typically the Rice Video Plugin (find others on list of plugins here). These improvements are usually made by enhancing the 3D model textures and using anti-aliasing techniques to smoothen the rough edges of the polygons. Here are some great examples of enhanced screenshots (click to enlarge) 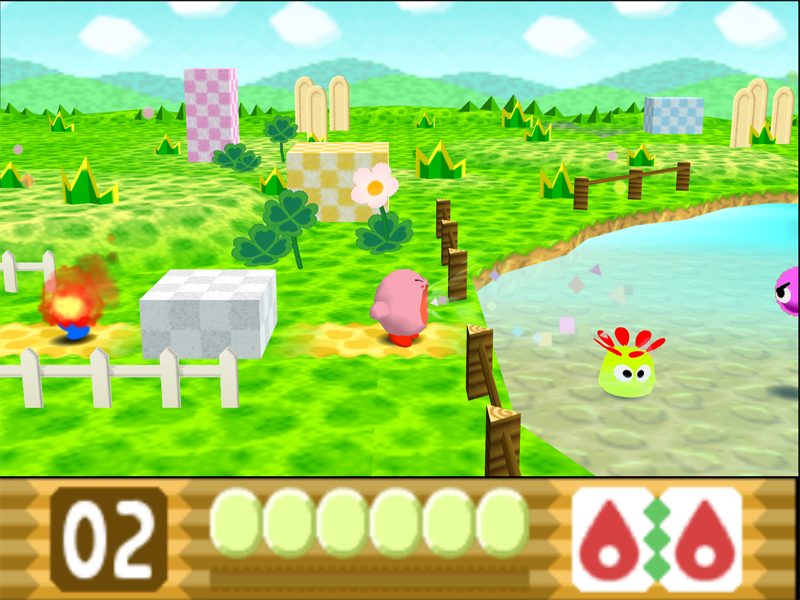 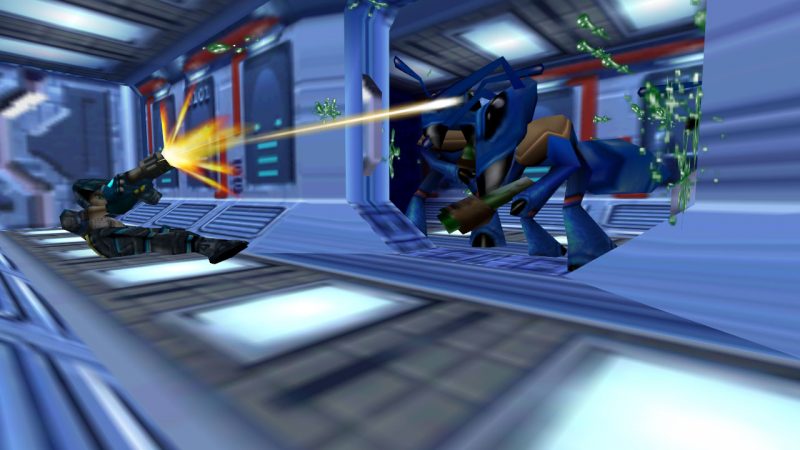 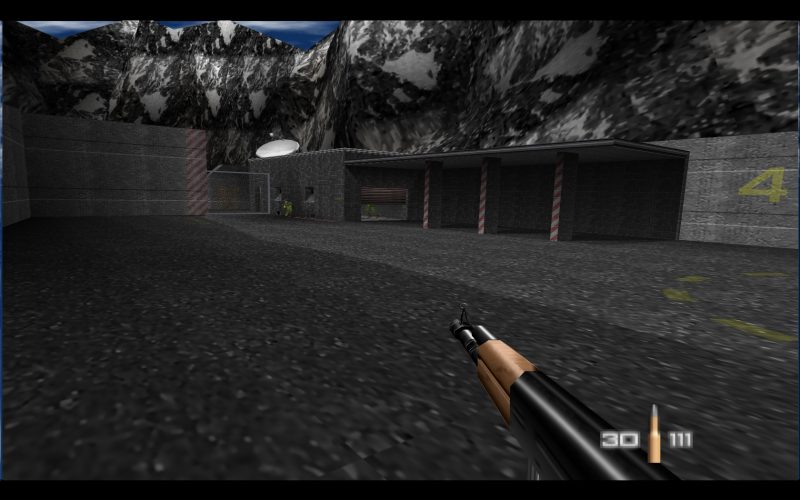 One of the coolest tricks in N64 emulation is re-texturing. With this technique, the original graphics of the game are taken out, redone using high resolution textures or a different graphic style (such as Cell Shading), and then reinserted for playback on the PC. These texture packs consist of zipped files that you download and use in combination with a copy of the original game ROM and specific emulators. (See this guide for a detailed example)

The only disadvantage to this technique is that there is a lot of time and effort that goes into these texture packs. Dedicated members of the N64 emulation community pour their creativity and skill into these creations and is is no small task to adequately take care of one game, let alone the entire N64 library. Because of this, not every N64 game is going to have high-resolution texture packs available. Although, you are free to join in on the initiative yourself.

Below are some of my favorite examples of texture packs (click to enlarge screens), but there are more available. If you have a favorite that isn’t mentioned, feel free to drop some links in the comments section below. 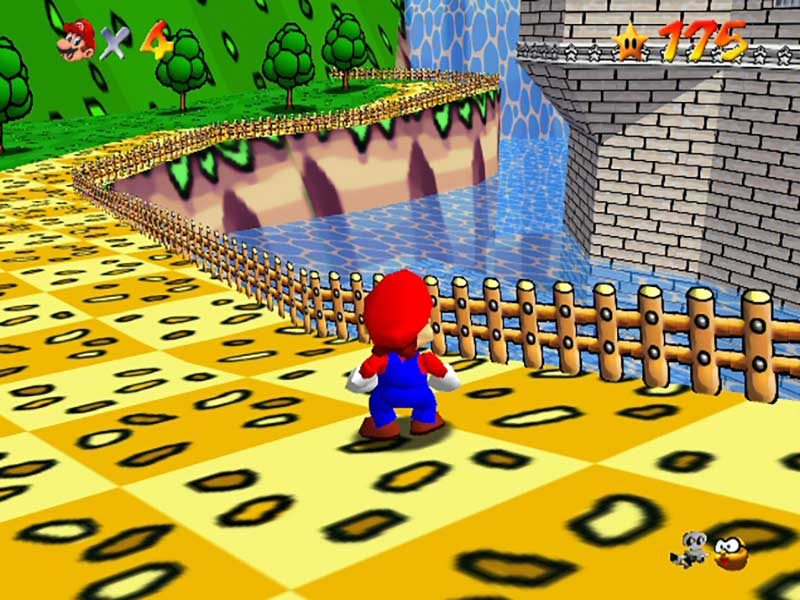 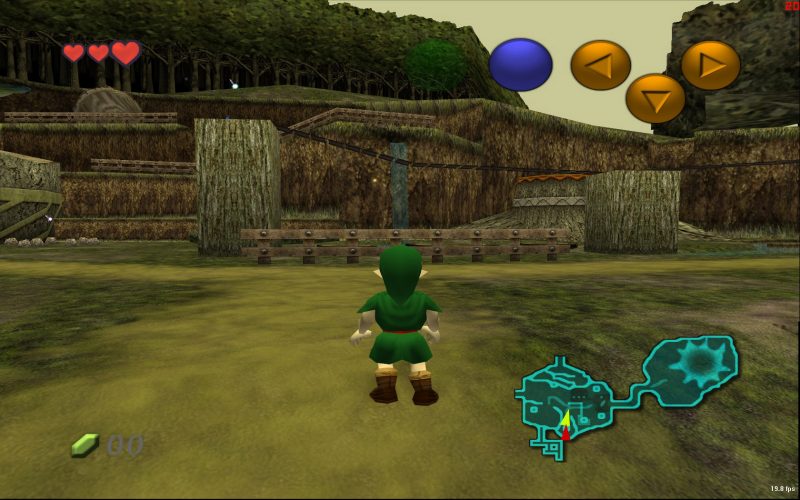 More Screenshots (With Before & After)
Zelda-Specific Instructions
Download Texture Pack 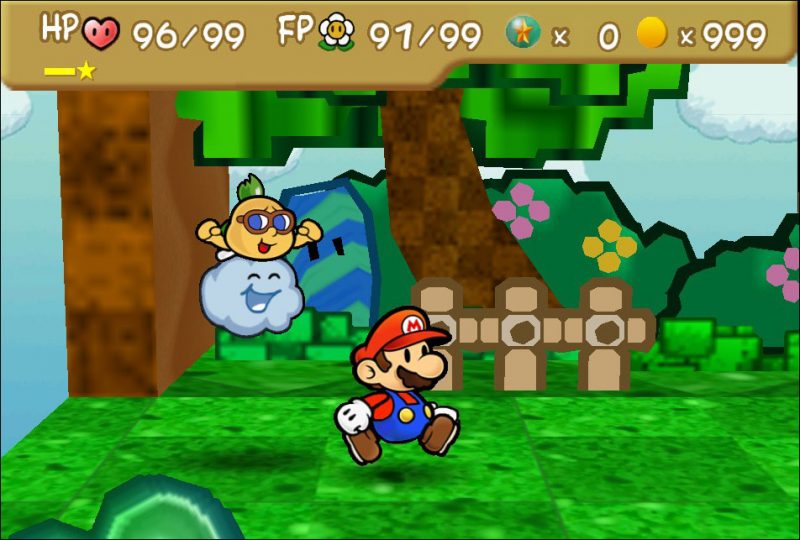 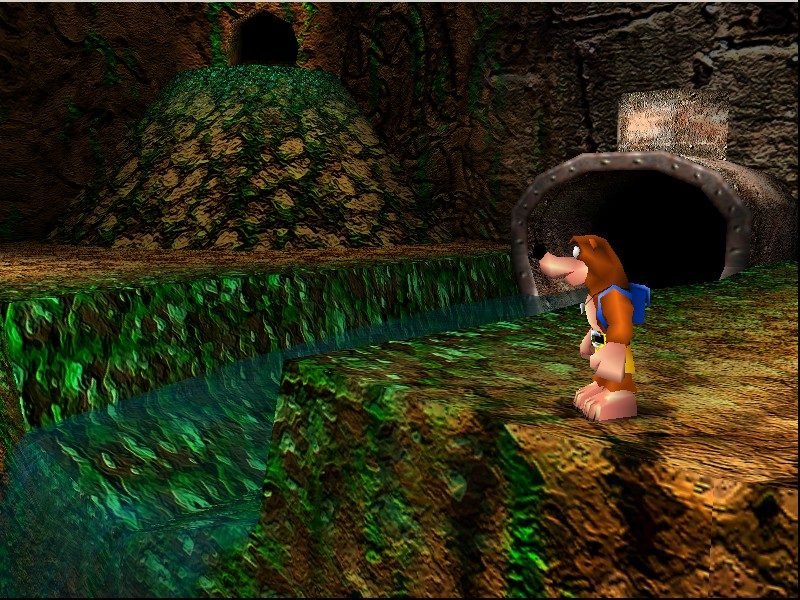 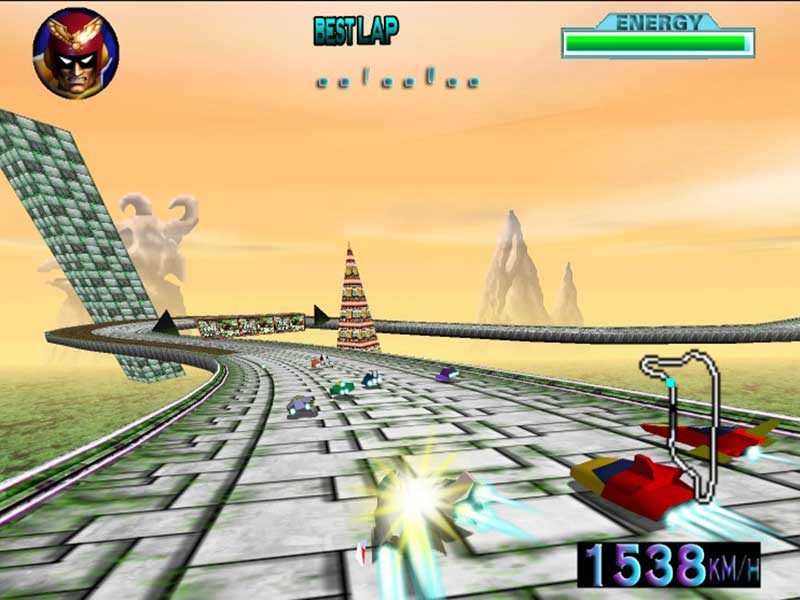 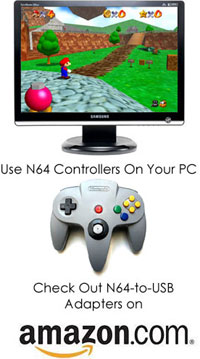 Other Texture Packs (thanks CoolROM):

Special thanks: NeoGAF members from this thread that shared their N64 screenshots and

Oh man, you need to find the Ocarina of Time “Cell” shaded pack, trying to make it look like Wind Waker. One of the larger emu forums has it (emutalk.net .. I can’t find the thread this second though)

It’s on underground gamer Paco. I had never seen that Paper Mario retexture it looks awesome.

I would have preferred to see a before an after screenshot camparison. How am I supposed to see how great this thing is when I have nothing to compare it to?

I agree with Luke. It looks nice (I do like the new look to SSB), but before/after shots would look cool 🙂

Nevertheless, I’ve seen and heard of these before. Have you seen the Super Mario Bros. 1 texture pack to Mario 64? That was incredible 🙂

The TNA vs ROH mod for WWF No Mercy is a MUST for Wrestling Game fans, it just kicks so much ass on every level, theres always new Characters being made ( Hell its easy to make one yourself ), New Arenas and Moves.

Another brilliant post! Oh, and having already played bits of Mario 64 with the enhanced textures, I must admit it looks way better than the original. Hopefully upgrades of the kind will be made available for the Virtual Console.

Like the intro suggests, I myself am not into emulation. I do find this intriguing though. Some great examples posted there, I agree with others though some comparison shots would have gone a long way.

Thanks for the insight.

Since these mods run on an emulator, would they be compatible if one were to write the ROM to a writable cartridge? Would the N64 have the power to run the modded games acceptably?

Paul: no, when the game says ‘i am going to load this texture here’ the graphics plugin on the emulator instead loads a texture from a source on your drive. the rom running on emulator is not aware that the textures are being replaced dynamicly.

there are about 10,000 other reasons why it wouldn’t work too but i feel that the first explanation is good enough 😉

This is an awesome post but you need to remember that a good chuck of the plug-ins you’ve posted about weren’t finished. Meaning I’m not sure how playable they are.

You should maybe update this post with a report on how playable each plug-in looks even in a unfinished form.

Thread with links to tons of texture packs.

Is there a project that’s *actually* finished though?

Zelda screenshot link should be fixed

Wow! beleive it or not some of these screen shots look almost like the ones you’d get on a Wii. Mario 64 looks fantabulous! Thanks for posting this 🙂

Most of these look horrible… The Zelda ones has higher resolution but still uglier textures with grey colors.

Banjo Kazooie is turned into a big mess of oily colours that are too dark and ‘natural’ to fit the theme of the game.

Kirby and Paper Mario looks all right though

why can’t we dwnl this texture packs anymore? there’re broken links . can you give me working links for F-Zero x and paper mario please?

(sorry for my english)

most of these links are indeed broken. I’m having a heck of a time tracking them down too…

These links are broken PLEASE FIX THEM!
I need that F-Zero X texture pack!

I have done some custom textures for Road Rash 64. I would like to see a totally revapped RR 64.

F-Zero X texture pack doesn’t work, I would pay $10 just to get that up again. 🙁