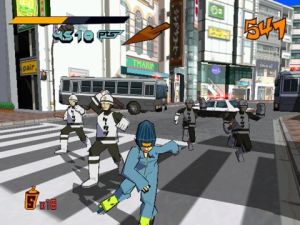 I’m taking a mini vacation from blogging due to some work and home-related issues. I’ll be back to full posting this weekend. In the meantime, here are some of my most popular posts for those of you that may be new to the site:

I’ll still be in the Forums here and there to join in on all the discussions and keep things running (I’m also tweaking some stuff behind the scenes). I just need a breather from writing for a little while.

Thanks for all your support!

A wise choice of links (and words)…