If you’re anything like me, you love arcade sticks and you love it when enthusiasts add a little extra artistic flair to their gear.  So anyway, I stumbled on this thread on NeoGAF and spent hours browsing people’s creations and comments.  Because I enjoyed it so much , I wanted to share my favorites with the Racketboy community and possibly inspire some of the modders out there to come up with their own creations.  (You can also click on the images to jump to the modder’s post in the NeoGAF thread)

If you’re curious what arcade sticks are recommended by the community, those from Hori and MadCatz also among the most popular.  Here’s some quick picks for you in case you want to check them out.  (BTW, I just noticed that the Hori Real Arcade Pro 3 for the PS3 that I just bought in August went down to $59.99 on Amazon from the $99.99 I paid for it) 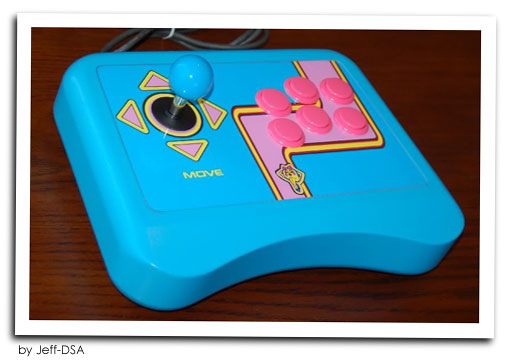 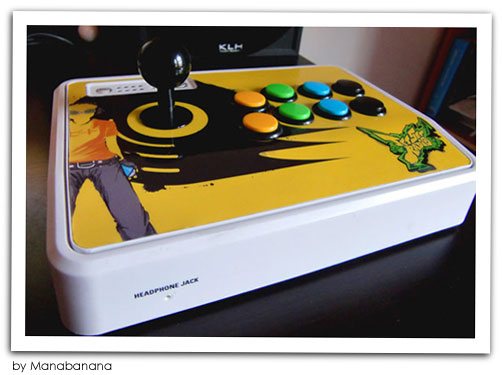 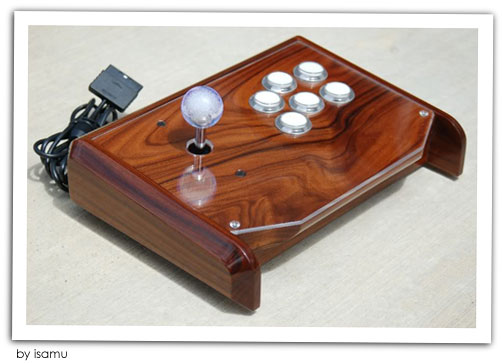 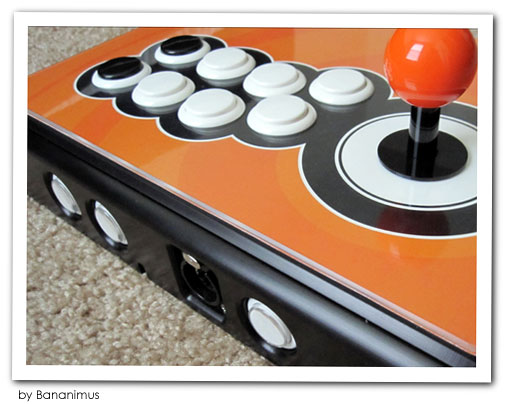 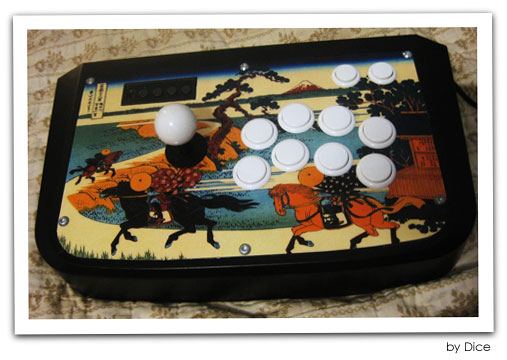 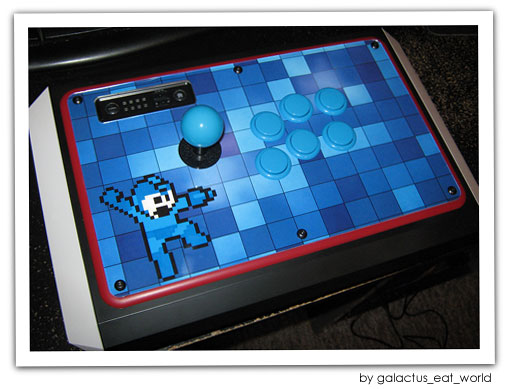 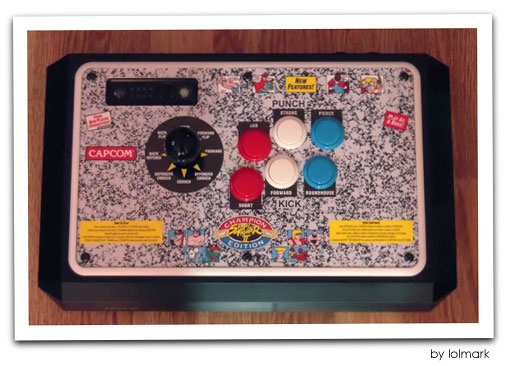 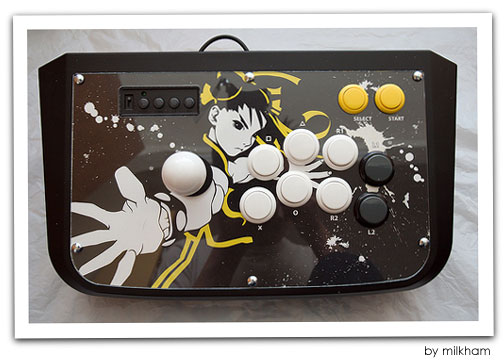 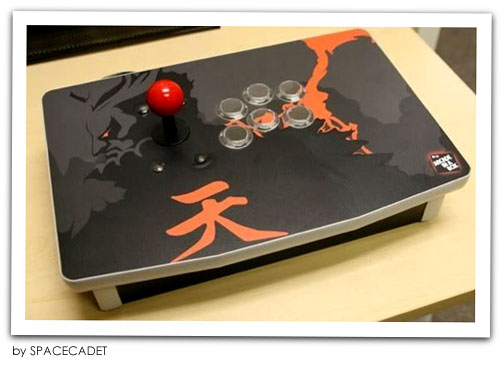 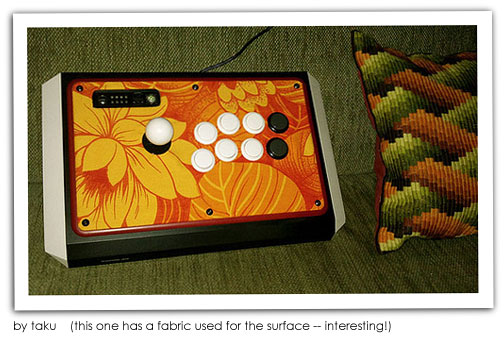 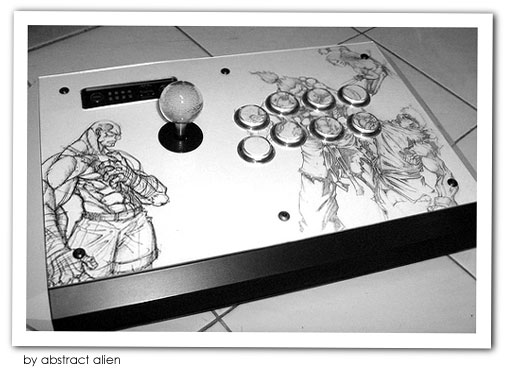 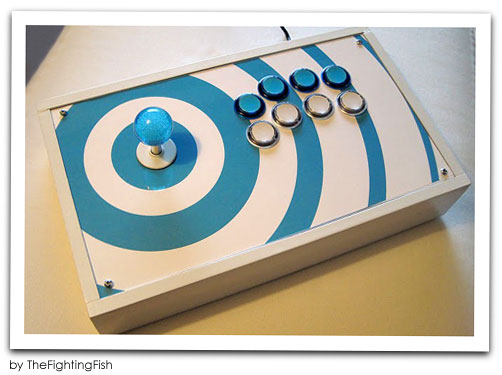 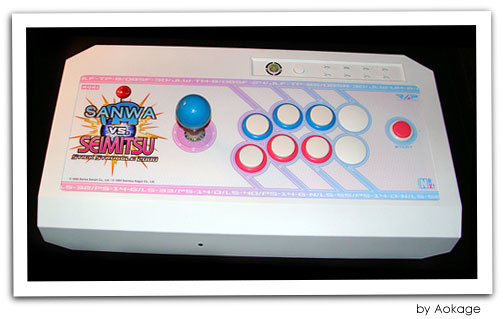 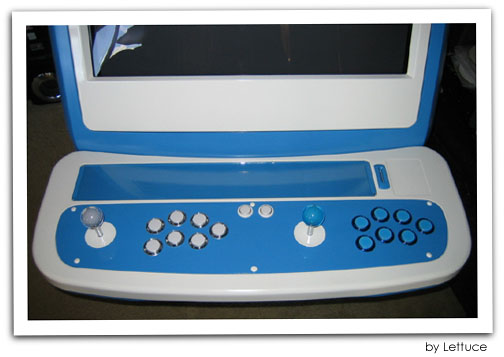 This is one of the most fun parts of going to fighting game tournaments. The creativity goes beyond what you would imagine trust me. Every year at Evolution I see more than I can even remember! The most memorable maybe being a FedEx box and the Pizza Box mod.

Great idea, a different aspect of custom Arcade Controllers, the paint job. I’m waiting for Noise to comment on the Mega Man controller.

That neogaf thread is what inspired me to make my own 360stick. In a few months I’ll be working on my next one for PS2. I need to hone my wood working skills a little better.

Here is the mother-load of custom sticks: http://shoryuken.com/f177/check-out-my-new-arcade-stick-thread-part-deux-201537/

Also this site has all the guides/tutorials/faqs for building every kind of custom stick imaginable..

Excellent article! Thank you for sharing

wow some of those are amazing. I can’t believe how good they look. I really don’t have such skills.

i like the mega man and sagat arcade stick mod.

Those are pretty slick. I really like the look of that last one. Is that a custom cab as well?

One of these days I will get around to changing the art on my X-Arcade and my TE PS3 stick.

I have a new favorite article, just bought a new tournament edition stick off the madcatz store for 100 shipped the other day on sale!