The podcast was live last weekend at the TooManyGames convention in Wyomissing, PA and held a panel with three of the people from the show… 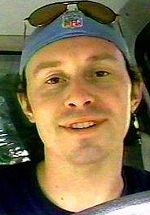 Brandon DiCamillo, who was at the show promoting his new DVD Cattle Bag, is best known for his work with MTV’s Jackass crew and CKY.  He also holds the world record in Mortal Kombat, which was a major topic of discussion.  Brandon talked about past, present, and future projects in this interview. 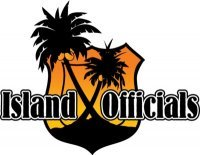 Ryan Morrison is a Producer and co-Founder of Island Officials, a game development company based in Southern New Jersey whose focus is primarily on handheld, mobile and web based development of both original and licensed intellectual property. In the interview Ryan discussed their first DS game, Hands On Tangrams, working with Nintendo as an independent studio, and their plans for future titles. 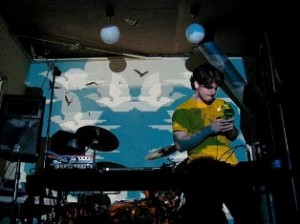 Chipocrite is Paul Weinstein of Philadelphia, who has been making music with Game Boys for about a year and a half and does live performances, like the one  he gave at the convention, on occasion.  Chipocrite discusses how he got started, where he draws inspiration from, and his hopes for the future of his music.

Do you have something to add?  Were you there? Have pictures or video? Do you have questions about this episode?  Do you want to heap scorn or praise? Please let us know below or in the forums!