Regulars of the Racketboy site will know that I get quite interested in those hard-to-find games.   And while collector’s box sets are rather common in today’s industry, they were rather uncommon in the 1990’s.  Because of this, it’s hard to find solid documentation on some of them.    Fortunately, these rare sets sometimes end up on eBay and the sellers want to take plenty of pictures in order to maximize their return (and avoid disappointment when the buyer receives it).    Since eBay doesn’t have the best record of keeping this information around, I though I should make sure I capture some of the images so we can have a more permanent record of them (I enjoy being a bit of a librarian with these types of things)

Sega fans are usually quite familiar with the Ecco the Dolphin games, but most people haven’t seen this particular box set.  According to an old Sega Force magazine, Sega made a deal with a London aquarium which housed a real dolphin named Ecco that would be benefited by the proceeds. It was sold in very limited quantities in a handful of shops.   A complete box set sold for about $1300 USD on eBay back in 2011 but again only sold for $280 in 2012 (the box set was missing the CD and T-Shirt)

The images below are taken from the two eBay auctions mentioned above. 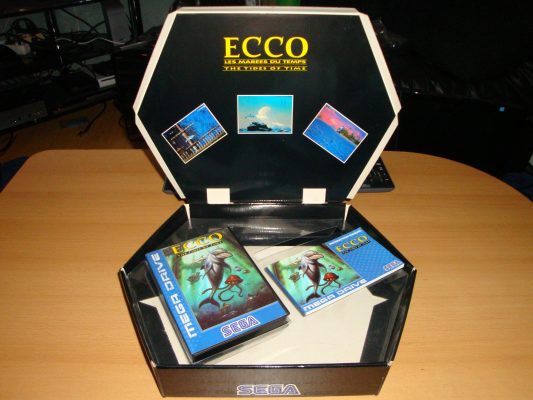 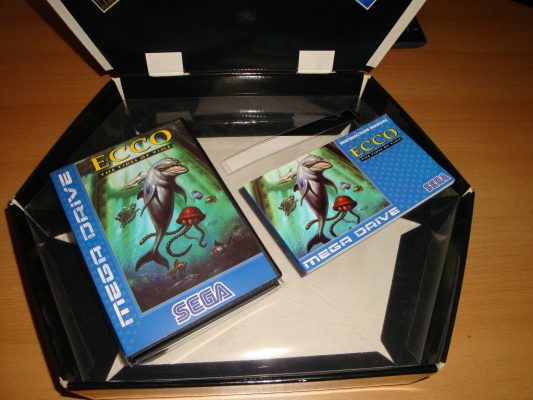 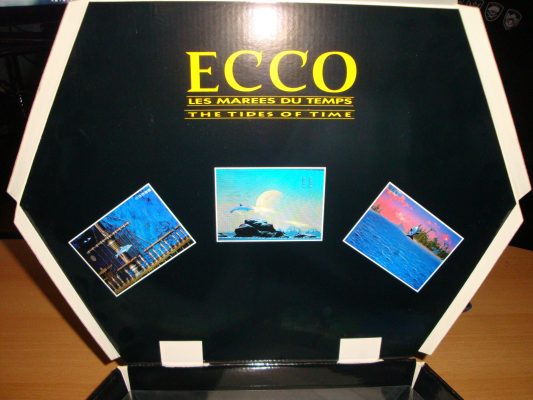 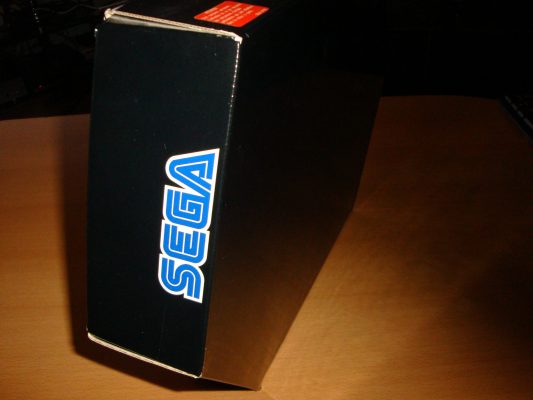 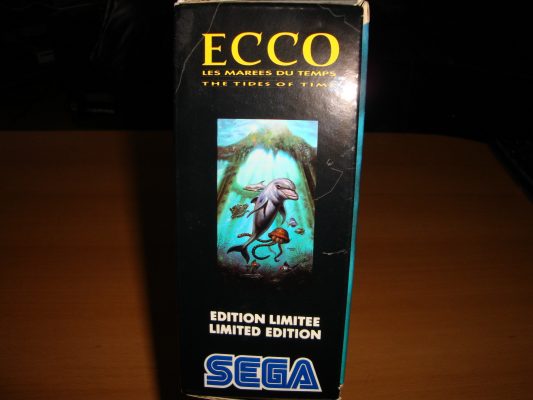 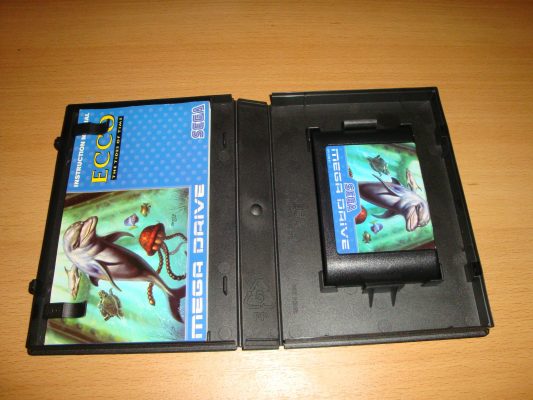 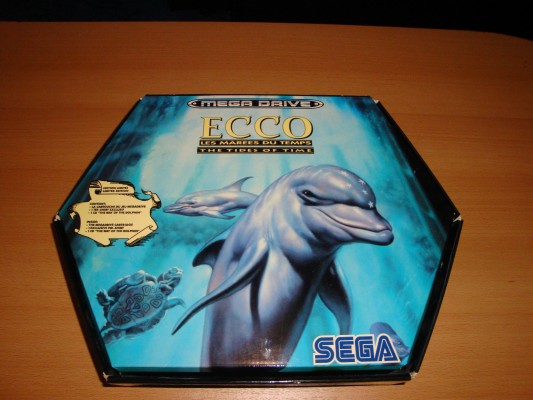 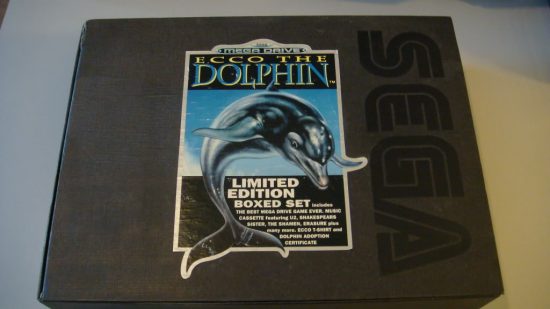 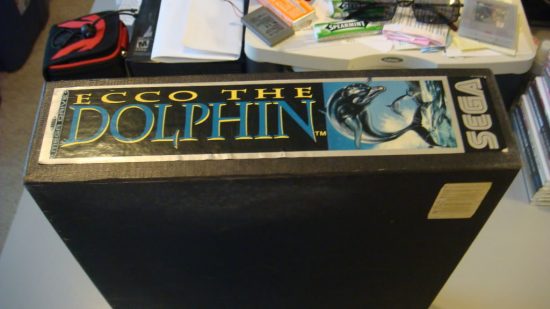 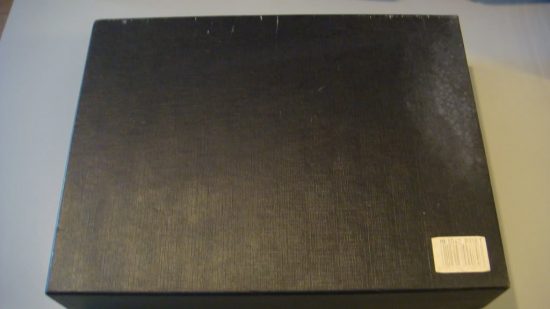 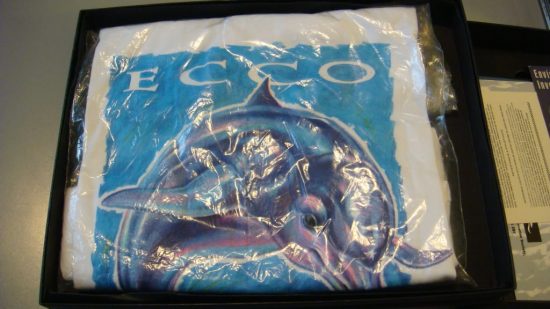 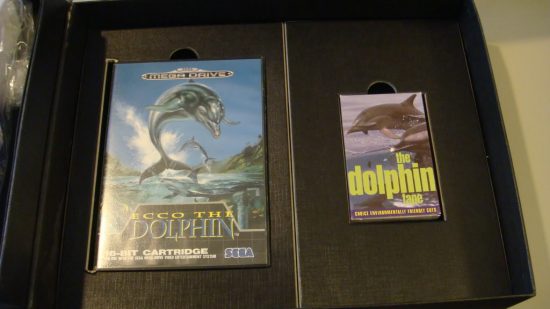 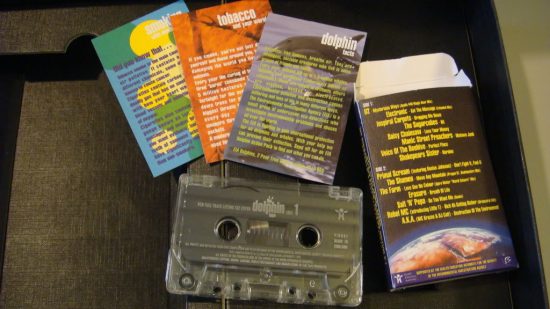 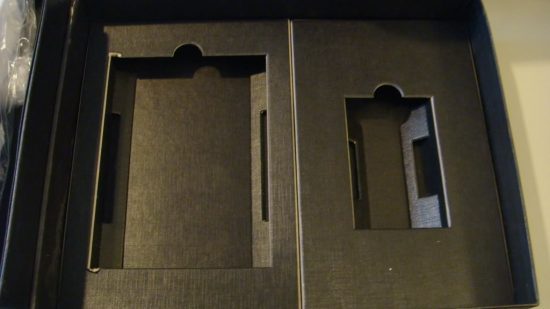 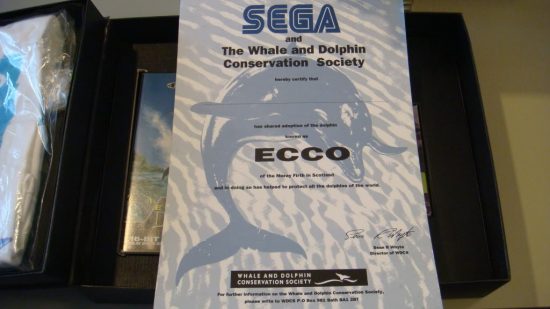 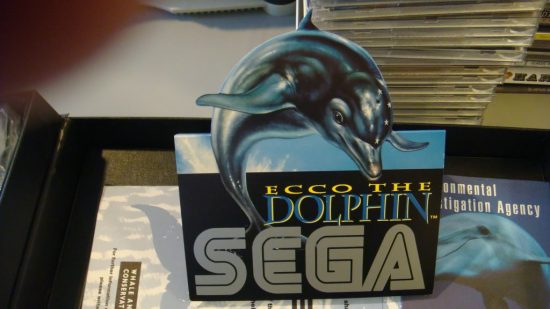 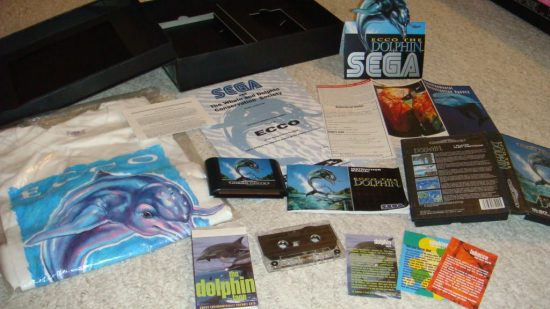 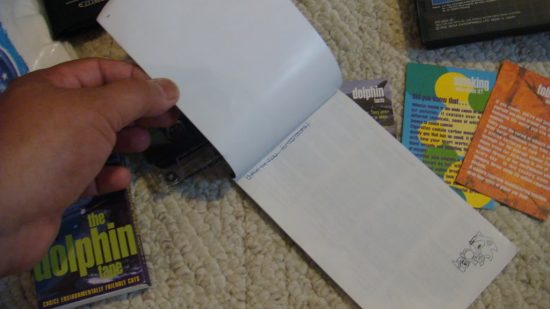 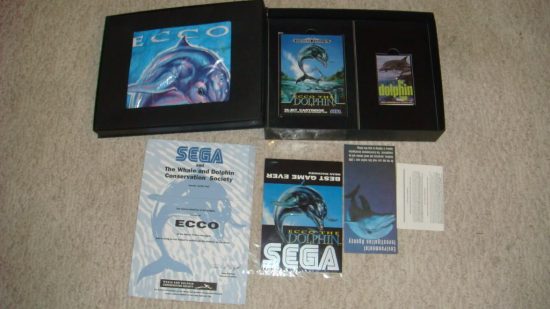 Good lord if I would have known about that when it was out. I wonder though, were these box sets only available in the PAL region?

I believe so — it was only released in conjunction with the London aquarium.

I have one of these, only thing missing is the certificate…. how much would someone suggest I put it up for sale for?????

Hey rob, are you there?