From an eBay Auction in October 2012:

“What I have here is an Atari 2600 game made by Rob Fulop. This game is extremely rare.Rob was working for Imagic at the time,but the game was never released.Rob eventually sold the game himself.There were only 50 ever made.Each cartridge was signed and numbered.This is #44.Included with this sale is the original letter  from Rob about the game,also included is the packing envelope and game instructions.The letter and envelope both have Robs company logo on it.(PF. Magic).In the letter he mentions being flattered that anybody would pay attention to these games anymore.He also talks about his fascination with Rubiks Cube,and cubicolor being designed and programmed in 8 weeks.He goes on to say he kept 50 copies of the ROM and guaranted that no more will ever be made.To own this letter by itself is a true Gem.This truly is for the hardcore Atari collector.REALLY how great is your collection without this?I have blocked out the original name of the person on the letter and envelope to protect his privacy” 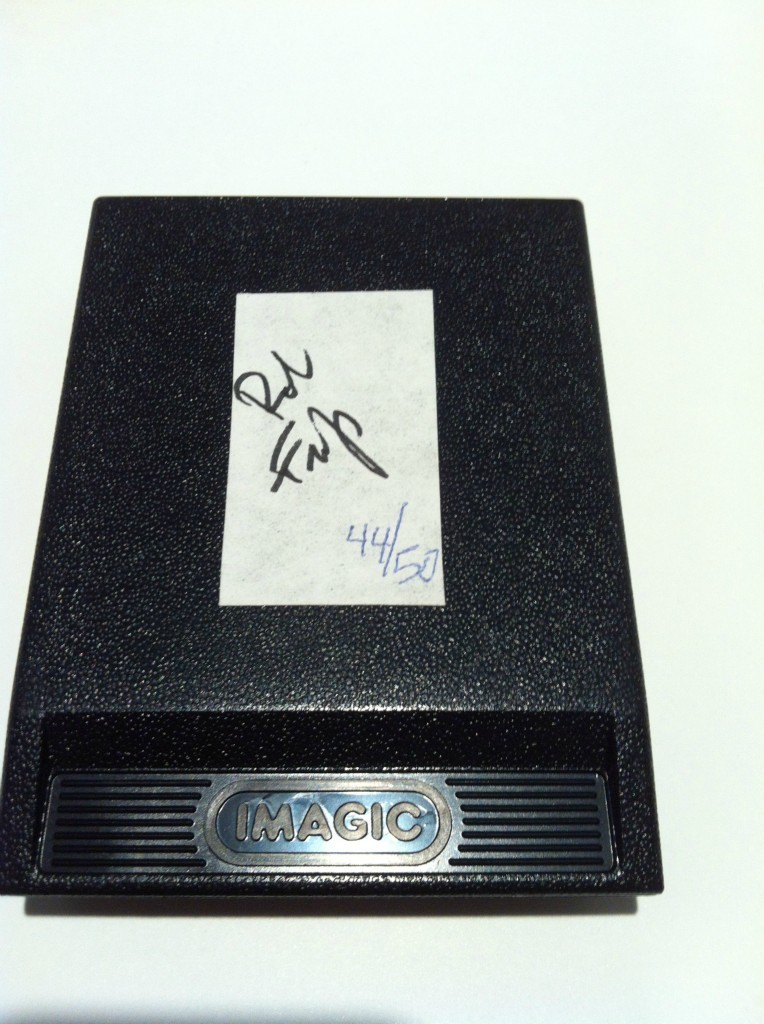 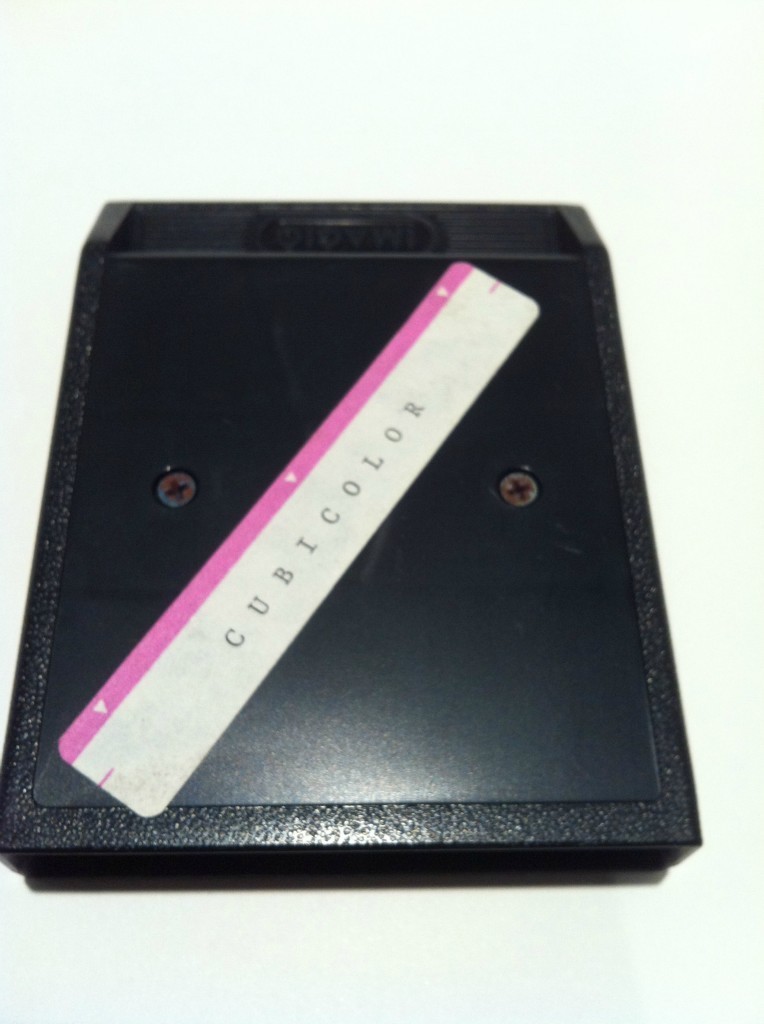 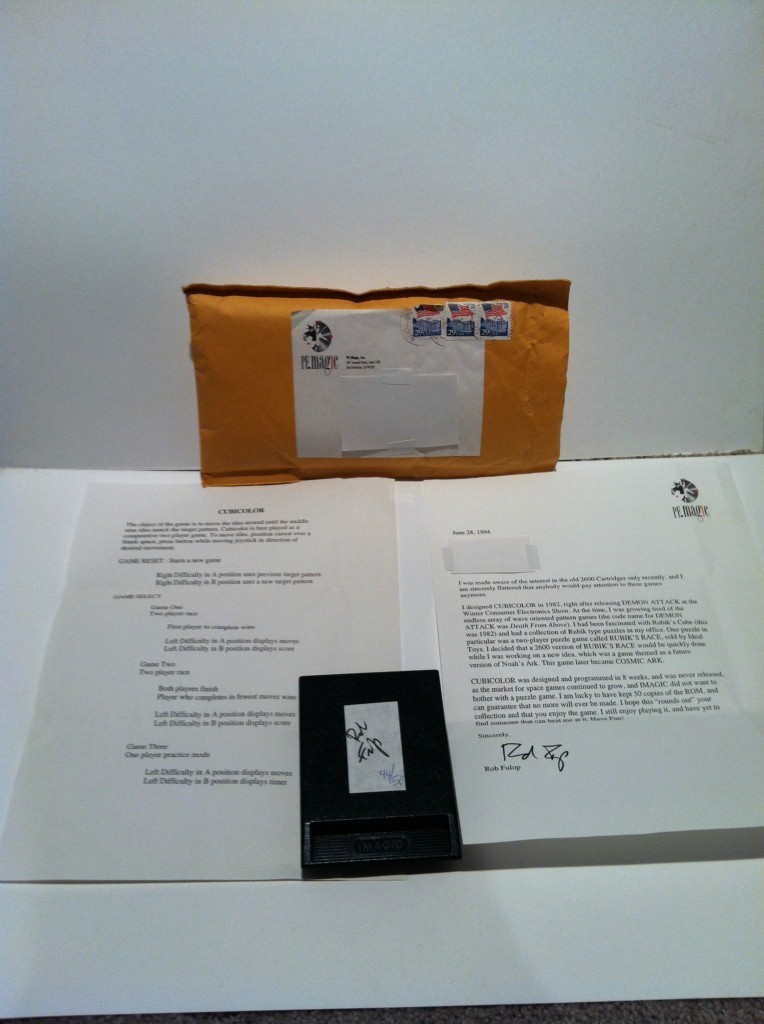 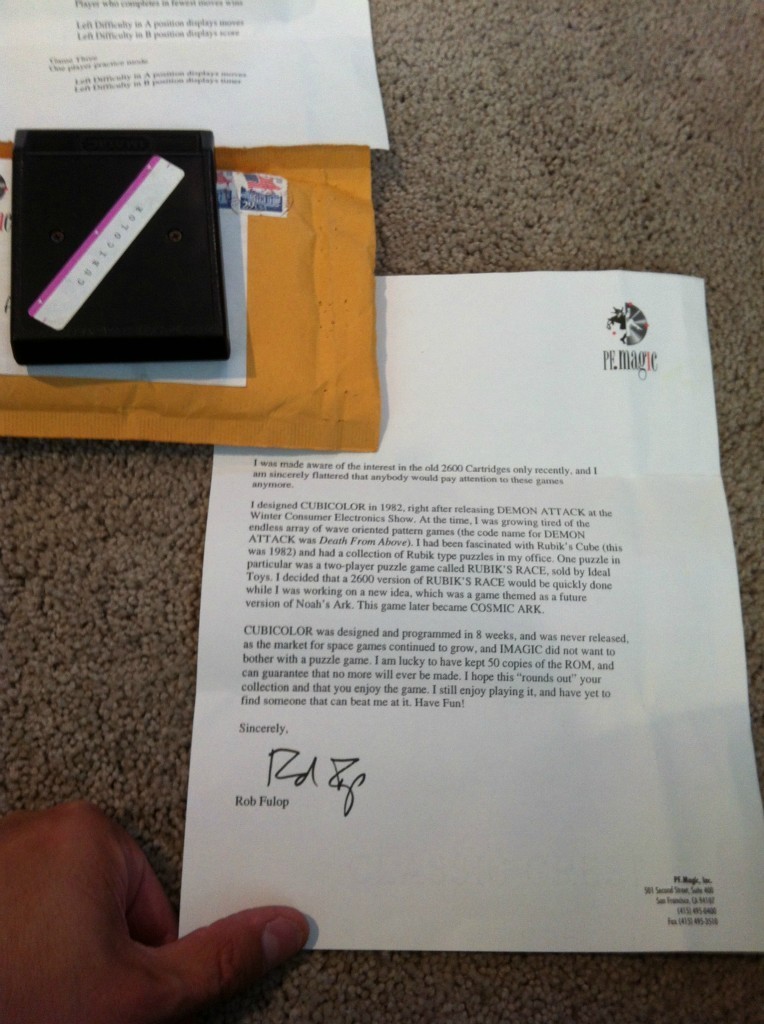 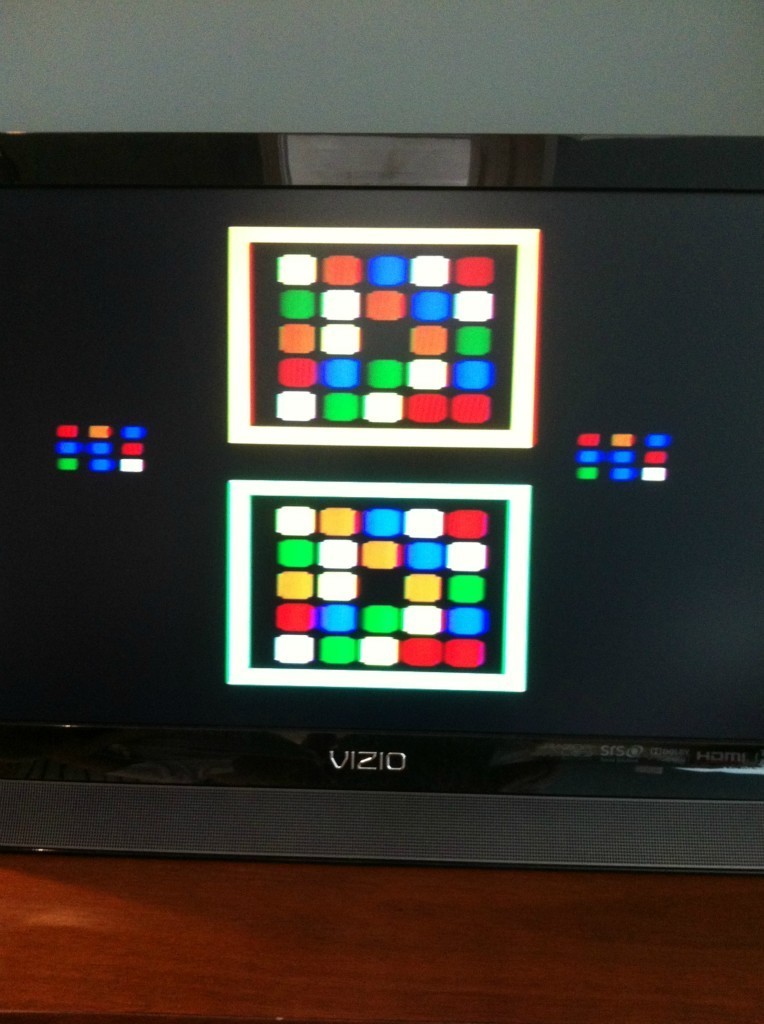