Check out the other installments of the Rare and Valuable Games series The TurboGrafx–16 and PC Engine has seen a great increase in popularity as retro gaming collectors have been expanding their console lineup to include this platform of great arcade ports, quality original titles, and lots of amazing scrolling shooters. Back when we last […] 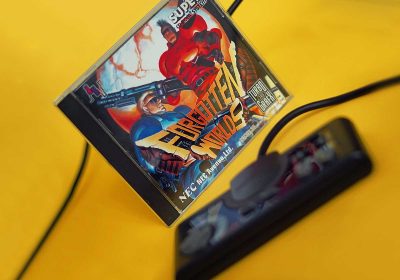 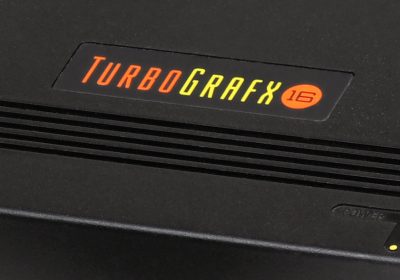 Presented by Marurun & Racketboy The RetroGaming 101 series is aimed at gamers who are just starting out in the classic gaming scene or are curious about older consoles they don’t yet know much about. Those of you who are especially knowledgeable about the featured console are encouraged to contribute any information that you think […] 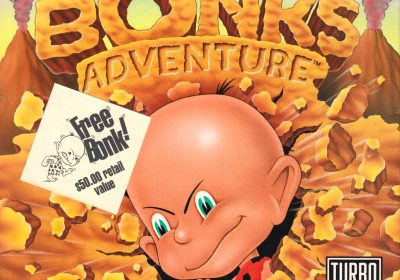 The Cheapest TurboGrafx-16 Worth Your Time 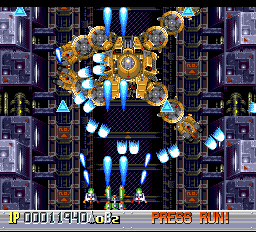 TurboGrafx-16 Games That Pushed The Limits of Graphics & Sound

See Other Entries of the Games That Pushed The Limits Series Our resident TG-16 expert, marurun is back at it again (after writing TG-16 101). Much like on the 101 article, he did an awesome job writing just about every word in here. I just rearranged a few things and added some comments. Special thanks […] 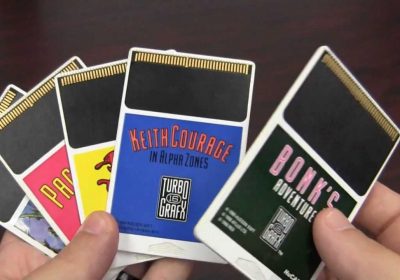 Our resident TG-16 expert, marurun is back at it again (after writing TG-16 101). Much like on the 101 article, he did an awesome job writing just about every word in here. I just rearranged a few things and added some comments. I hope you enjoy learning about this somewhat forgotten gaming machine. (Special thanks […]