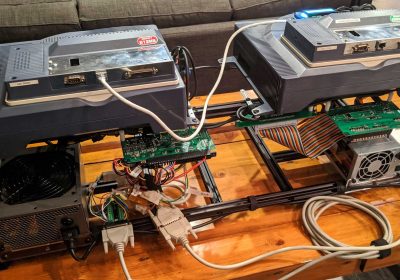 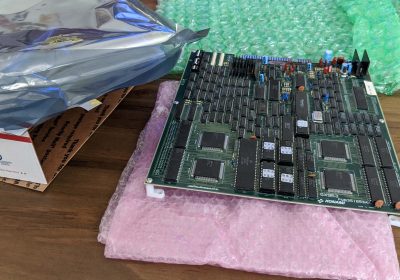 Arcade Board Storage from RetroEscape

One of my online buddies, Xavier, known on Instagram as RetroEscape, has a strong arcade focus in his home gaming collection.   As you can expect, one of the challenges of collecting arcade boards is the storage and maintenance of the boards.  While we go into more detail of his processes in his full interview, […] 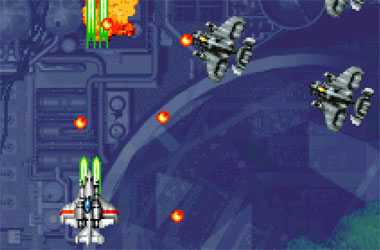 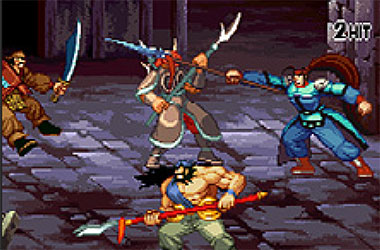 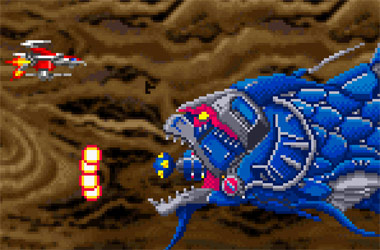 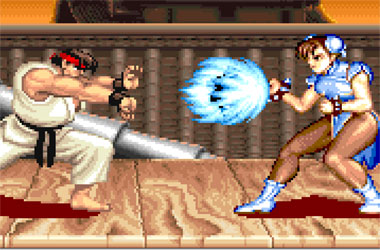 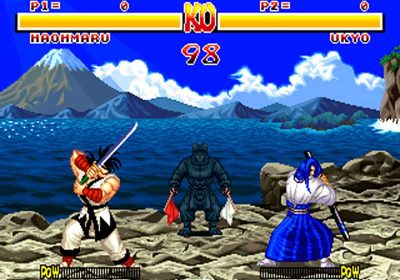 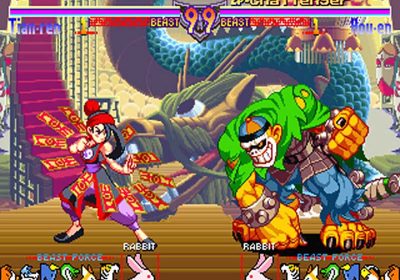 Presented by: Fastbilly1 & Racketboy New To Together Retro? Check out the introduction to the club Dig Dug was one of the iconic early 80s arcade games.  Much like Pacman, Galaga, Joust, and Frogger, it is one of those games that everyone knows but surprisingly few modern gamers have had the joy of playing.  Well […]