The RetroGaming 101 series is aimed at gamers who are just starting out in the classic gaming scene or are curious about an older console that they don’t know much about yet. Those of you that are especially knowledgeable about the featured console, I encourage you to add any information that you think would be beneficial into the comments section. 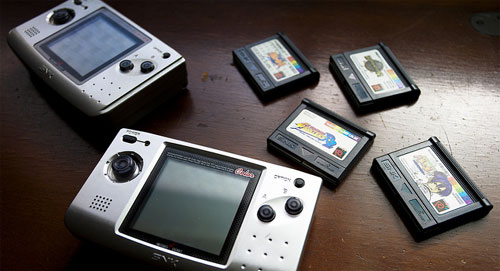 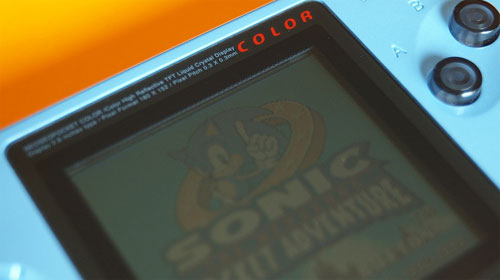 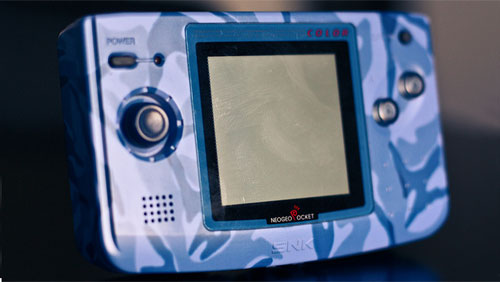 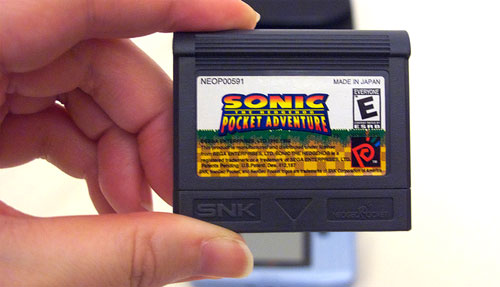 When I had my Neo Geo Pocket, I used a slightly older version of this light that I found at Toys R Us.
It worked real well.

The GP32 did have a similar click-stick, but it isn’t as good as the NGPC’s.

As far as emulation goes, Neopop is the most well-known. It was the first open-source one, and thus got ported a lot. Before that, there was stuff like RAPE?, MHE, NeoPocott, and NGPocket.

Koyote was nice, but it wasn’t real well known.

There is also one called “RACE!” that’s open-source. It’s not as easily portable as Neopop, but it’s faster. The PSP version is quite nice, IMHO. http://psp.akop.org/race
RACE has been ported to other handhelds, too, so if you want to emulate on a handheld, look for it.

I do use emulation on the gp2x f200 but still like the feal of the original.SNK was one hell of a company.

One crazy thought, would it be possible to replace the screens in Neo Geo Pockets with ones from Razr phones?

I received my pearl blue slim NGPC and I’m in love with it. I recently also bought SwanCrystal, which I thought is pretty neat and got addicted to Gunpey, but NGPC is fighting on completely different level. NGPC has perfect type of games for portable gaming and every single one has been very fun so far, but I haven’t tried many. SwanCrystal gave me very toy-ish first impression, which I don’t mind, but NGPC feels like legit games machines. The stick is godly and buttons feel responsive and solid. Everyting about it feels so well designed and pleasant. I actually kind of prefer the screen to be lightless, it’s much more eye-friendly. Backlighting messes with eyes especially in dark. Haven’t used frontlit device in long time, so don’t know about that.

It’s truly a shame GBC won over this things, but what can you do about Nintendo.

this is one of my all time favorite hand helds ever,it had alot of great games on it and i kinda wish the Gameboy color and the Neo Geo pocket color could have co existed insted of the laiter getting rid of the NGPC all together,to bad SNK wont make a NGPC 2 or at least put games on the 3DS virtual console